KNOW THE AIR
WE BREATHE DAILY.

IN REAL TIME, ANYWHERE IN OUR CITY. 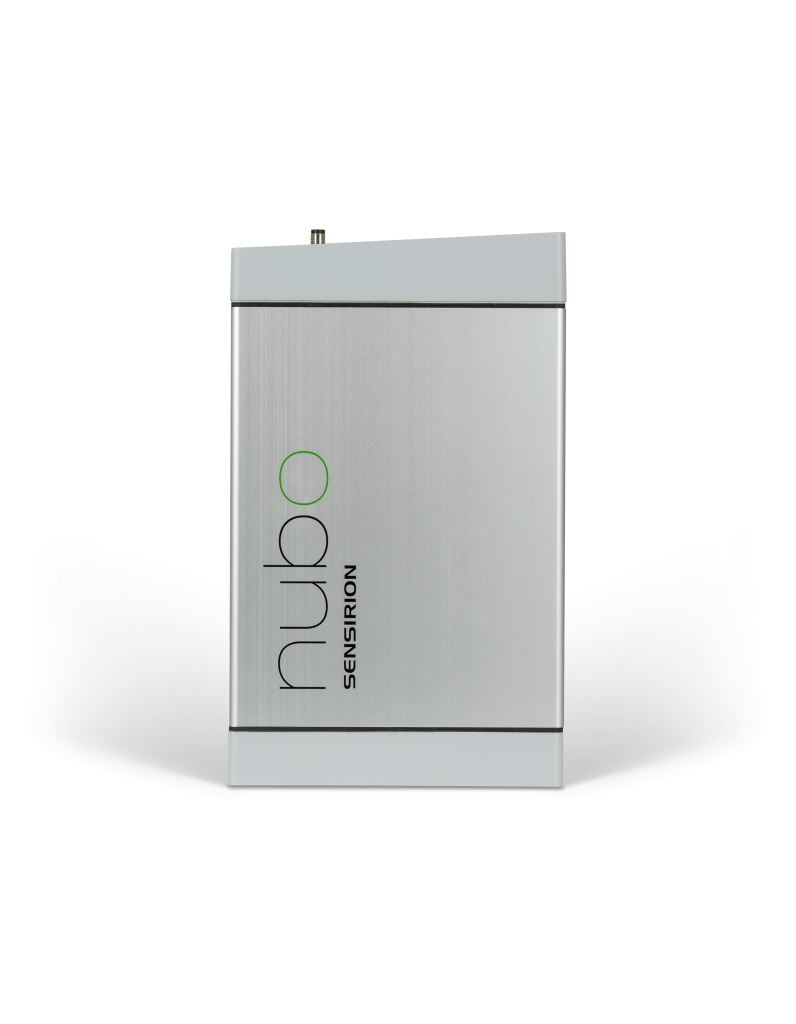 The Nubo Air monitoring system, with MCERTS certification, is produced by the sensor experts from Sensirion, a Swiss company with a tradition of more than 20 years in the production of high-precision sensors. Claritech is a Sensirion partner and distributor of NUBO AIR in Romania.

Nubo is defined as a plug-and-play solution that records long-term high-accuracy data of PM1 and PM2.5 particulate matter. 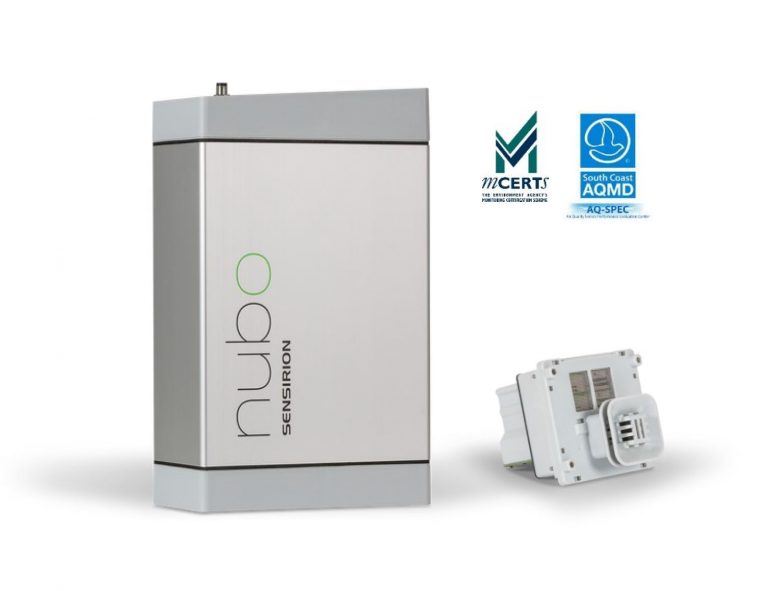 It is equally important to measure air quality on a busy boulevard, but also in parks or botanical gardens. Definitely we have to measure air near universities and schools, but also in highly developed industrial areas or residential neighborhoods and commercial areas. This is the only way we can see the big picture.

How does the current network of NuboAir monitoring sensors look like

These fine solid and liquid particles are suspended in the air and come mainly from industrial activities, transport, construction, or home heating.

The direct harmful effects on human health are confirmed by unfortunate statistics, according to which 25,000 Romanians die prematurely, every year, from causes associated with air polluted with PM2.5, according to the European Environment Agency.

It is necessary to monitor the standards accepted by the legislation in force and to constantly follow the alert thresholds in case the limit values are exceeded. Only correct and concrete actions implemented in time can contribute to reducing this phenomenon. We can reduce the risk of many respiratory, lung or other diseases caused by air pollution.

For the highest possible accuracy of the results, it is necessary that the data from the sensors cover a representative geographical area and that the measurements made are provided by metrologically certified methods.

Let’s not underestimate the level of air pollution. There are many places that have not yet been evaluated, which are not covered by the existing air monitoring network, but which can be a source of contaminant particles.

View PM1 and PM2.5 concentrations in real time on #NuboAirMap.

Whether you represent the local administration authority or you are an entrepreneur interested in the good of the local community, you can help expand the sensor network in your region.
We deliver the installation and maintenance of Nubo Air system and provide access to air quality data on the online platform.

Claritech provides an air quality monitoring network with over 45 NuboAir sensors installed in Bucharest, Cluj-Napoca and Suceava, for which the data is available free of charge on aer.claritech.ro platform. 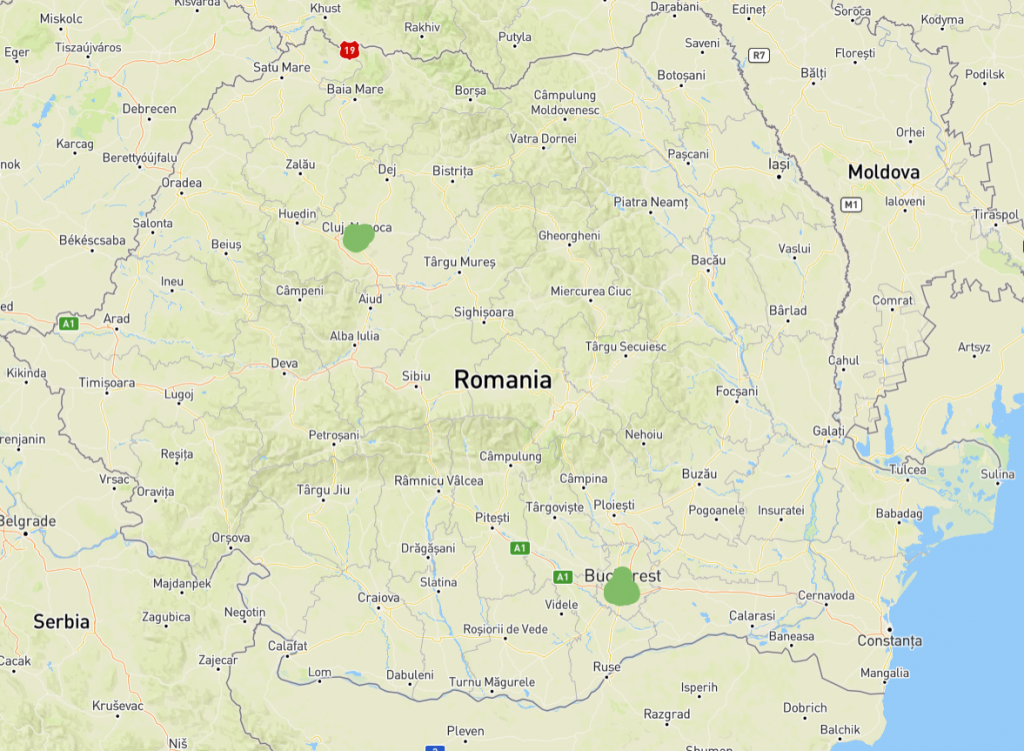